As the Southern Illinois Raceway Highbanks roared back to life, we saw the dawn of a few new eras and the close of others. We at Southern Illinois raceway would once again like to thank Trey Holmes for the amazing racetracks he put together over the last 3 years. We had some of the BEST races on his racetracks. We saw the high banks build their famous curb and we saw technical race tracks that Trey was able to whip into shape after unexpected or torrential amounts of rain. Trey, THANK YOU!

The new era of Rick Hilliard track prep took over this weekend, and he too built a tremendous racetrack! The highline was on the fence, the bottom was fast and race cars were all over the place. Rick and crew put together a racey track that afforded the opportunity for competitors to make moves and improve positions. Here’s a run down of the nights action! 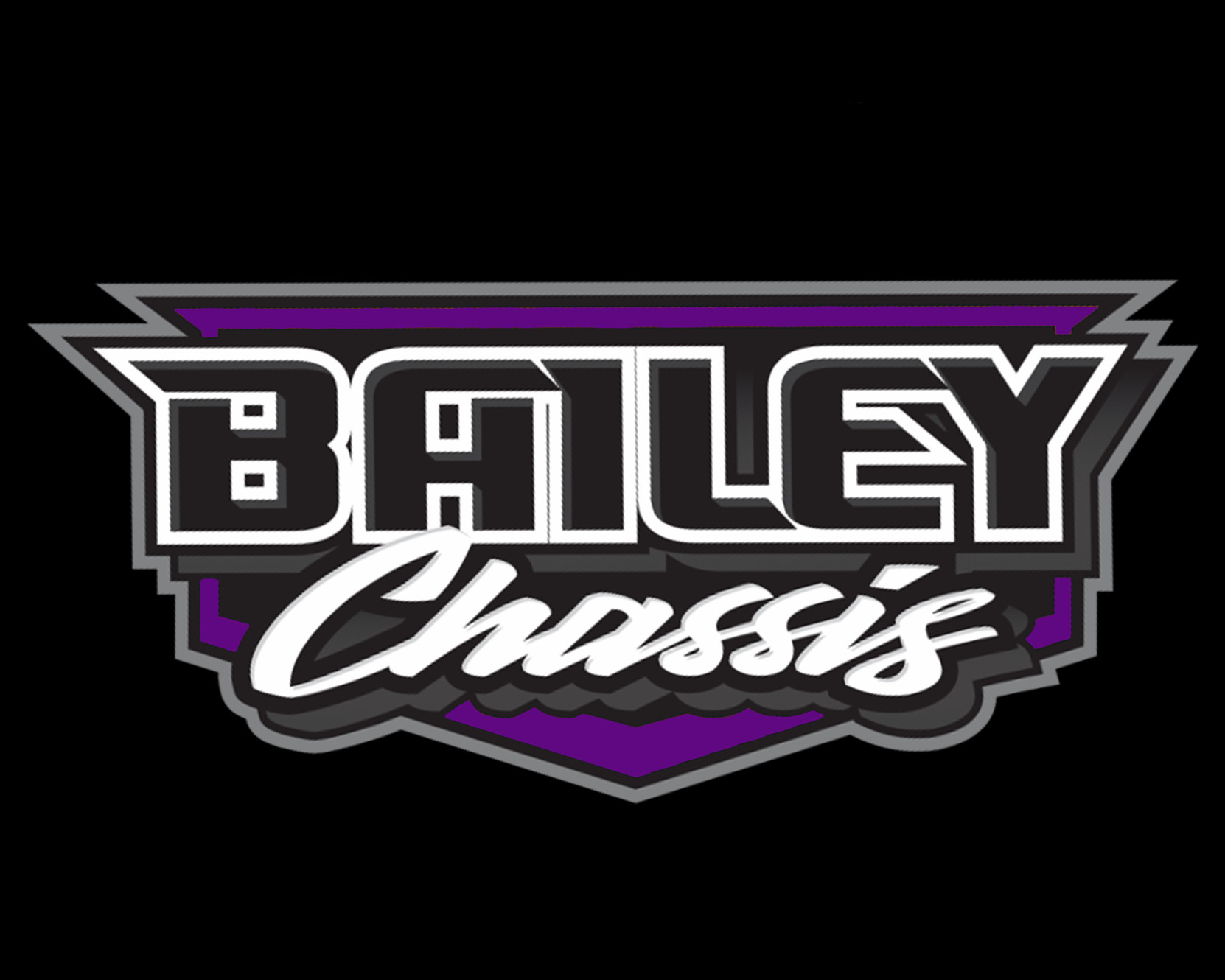 Eight entires signed in on the night with point Leader Braden Pfeiffer headlining the group. In heat race action, Ryder eigenrauch started P1 and controlled the race wire to wire to pick up the victory. Braden Pfeiffer would follow in second and up 3 spots, Kameron Sneed would round out the top 3. Sneed would earn the pole position for his run in the heat race with Eigenrauch on the outside. Eigenrauch would again control the race and go on to a commanding victory over Sneed in 2nd, Pfeiffer in 3rd, Steven Doss, up 2 spots, in 4th and Max Crabdree rounding out the top 5. 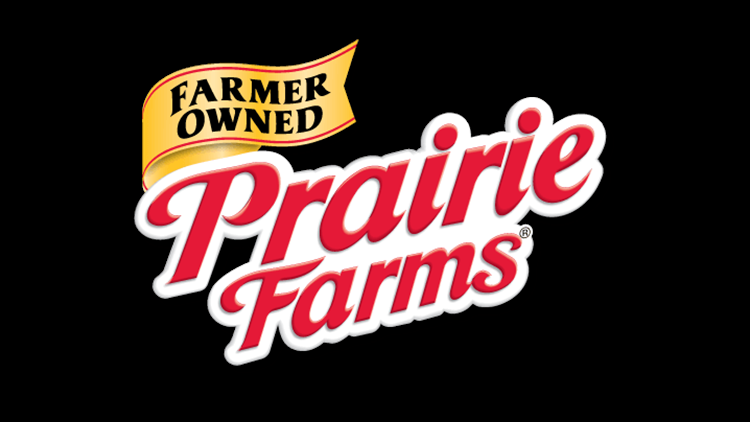 21 Non Wing Outlaws were ready for battle Saturday night. Charles Starnes, Austin Schaeffer, Daniel Robinson and more were part of the field that featured 3 heat races. In Heat 1, Cole Tinsley would start outside front row and go on to take the victory. Following Tinsley to the line was Daniel Robinson, up 5 spots, and Colton Booten. Heat 2 saw LeRoy Carley also start outside front row and pick up the dub. Bryant Harsy and Dale Kinsell, up 1 spot, would round out the top 3. Heat 3 saw mass carnage take effect, but was headlined by Austin Brown taking the checkers first and Ricky Kelly and Wyatt Vick rounding out the top 3, up 3 and 4 spots respectively! When the feature rolled around, Daniel Robinson would be bringing the field to the green. He would go on to cruise to victory lane followed by Tinsely, Carley, Brown and Kelly. 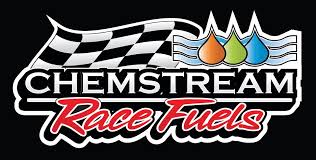 In mod-lite action, 9 entries would take to the track to battle it out. In heat race action, Matt Filkins would improve 4 spots to take the victory followed to the line by Matthew Ragland and Brad Norman. Filkins would go on to pace the field for the feature accompanied by Ragland on the front row. Filkins would go on to take his 5th victory of the year . Ragland, Norman, Nathan Smith and Josh Hutchinson Would roun dout the top 5.

The rising stars division saw 10 entries sign in for competition with previous winners Titan Cobin and Jace Cooksey and point leader Reece Palmisano headlining the field. In heat race action, Gunner Grimes would jump out to an early lead over the field and never look back. Following grimes to the line were Aiden Robinson and Jace Cooksey, up 2 and 3 spots. Feature time saw Jace Cooksey continue his torrid pace, picking up 2 spots and the nights checkered flag! Robinson, Jayden Hiller, Cobin and Keizer Kramer would round out the top 5.

The featured division on the evening pulled in 14 cars for their big payday headlined by point leader Ryan Roy and feature winner, LeRoy Carley, Jaxon Wiggs, Lane Warner and Jackson McClain. Heat 1 was dominted by Jaxon Wiggs, who picked up 3 spots to take the win. He was followed to the line by a hard chrarging Carley, up 5 spots, and Aydn Schmidt, up 2 spots. Heat 2 was won by Bradyn Warren in the 10 car. Dalton Dowdy picked up 3 spots to come in 2nd and Sam Morthland grabbed a spot to cross in 3rd. Carley’s efforts from his heat race would reward him with the pol for the feature, joined on the front row by Wiggs. Carley would go on to rail the top for a wire to wire victory. Schmidt would pick up 2 positions to come in 2nd, Dowdy in 3rd, Wiggs in 4th and Gunner Shroyer rounding out the top 5.

The dwarf class pulled in 9 entries on the evening and were headlined by Chris Maier, point leader Jeff Billingsley and Audie Murphy. Maier would go one to capture the heat race win after starting on the pole. He was followed to the line by Billingsley who picked up 1 spot and Murphy, who also picked up a spot. Maier would go on to lead the field to green in the feature event, but it was Billingsley who would go on to take the checkers for the night! Following Billingsley to the line were Maier, Murphy, Perry Foskey and Austin Park. Both Foskey and Park moved forward 2 positions to capture their top 5s! 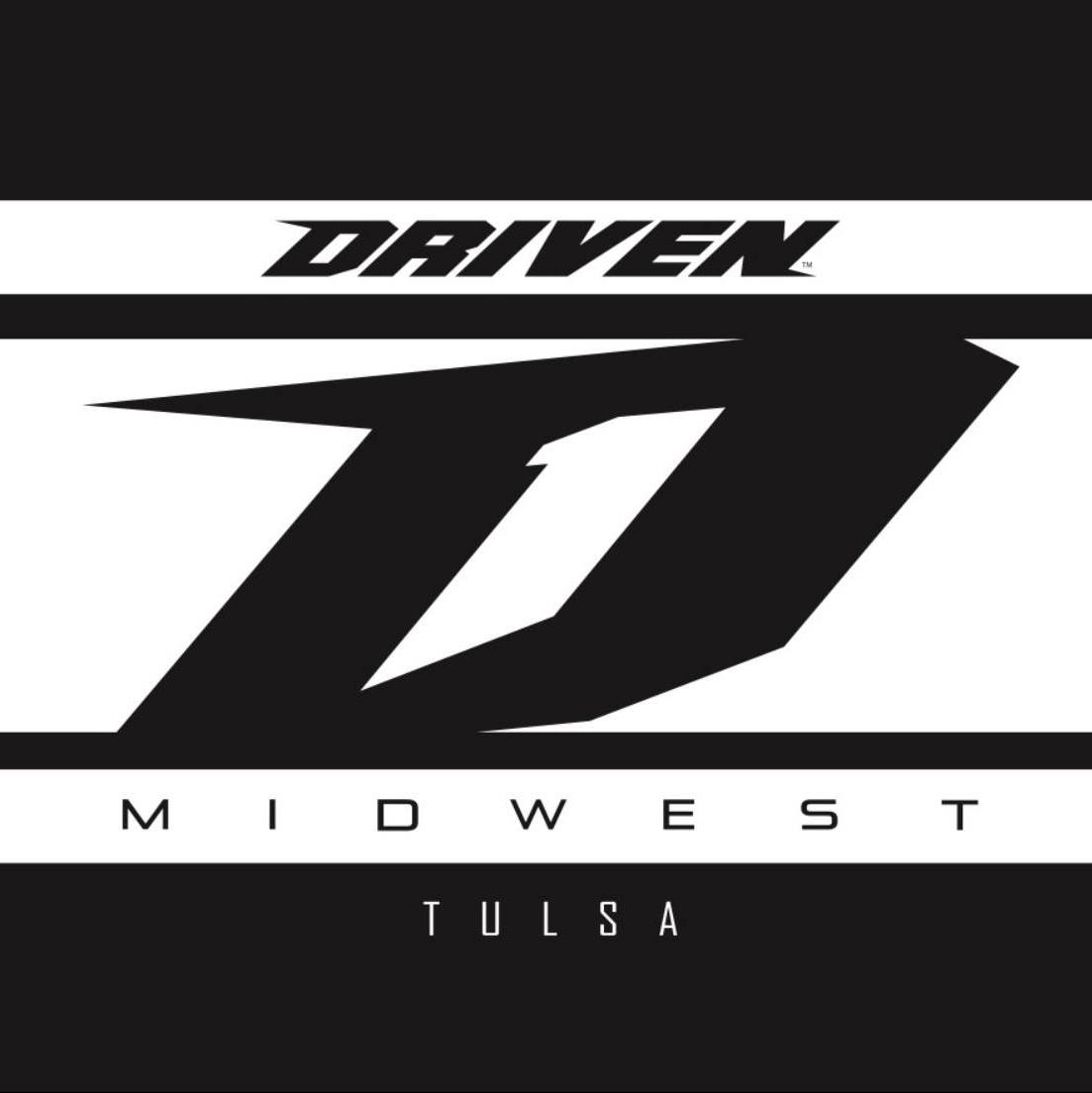 Another class that drew in 21 entires for the evening was headlined by 2 Time Reigning Champion Chris Cobin, Daniel Robinson and point leader Brocton Williams. The class was split into 3 heat races for the night. Heat race 1 was won by Cole Tinsley after picking up 2 spots. Williams would come home second, also picking up 2 spots and Jason Eigenrauch rounding out the top 3. Heat 2 was won by Jake Palmisano, picking up an impressive 6 positions. Robinson would follow Palmisano to the line, picking up 3 positions, and Collin Wece would round out the top 3. Heat 3 saw Logan “Larry” Null grab the win after starting 4th. lane Warner would come home 2nd and Blake Daniels would round out the top 3 after picking up 2 spots. Palmisano would lead the field to green in the A-Main after his heat race run, joine don the front row by Null. Robinson would quickly work his way to the lead on lap 2 and go wire to wire for the remainder of the event. Williams picked up 3 spots to come home 2nd. Tinsley, would would battle Robinson briefly for the lead came in 3rd. Null and newcomer Daniels would round out the top 5.

Up next for the highbanks, the Chemstream Race Fuels Mod-Lites get their night to shine aswe feature them for our program on August 21st! They will race for a guranteed $500 to win. All classes will be racing.

Be on the look out for updated points standings featuring a race by race break down, put together by our very own Whitney Palmisano. take a look, let us know if you think there may be an error and we’ll work with you to get it corrected or give you an answer!

We look forward to seeing you THIS SATURDAY NIGHT!!!